John and Marg, Deirdre, Val, Bev, Nancy, Ross, Ian, Peter and Jack gathered behind the old police station in Sale on a mild, potentially rainy day. From there we walked around Lake Guyatt via the Powder Magazine observing 47 species. Highlights were the male Mistletoebird which obligingly spent some time in a wattle about 3 metres from us, Royal Spoonbills nesting on the small Lake Guyatt island, a pair of Latham's Snipe flushed in Flooding Creek and lots of the usual suspects.

We then motored to a private garden in Longford. Its flora were very nice (lots of different Kangaroo Paws) but the bird list was only 15. Then it was back to the BBQ area at Lake Guthridge for lunch organised by Deirdre. Various meats, salads and desserts went down a treat followed by Goldies' mega birdseye quiz, serenading by a Scarlet Honeyeater and some discussion about what to do next year.

Over 2017 we have been to 11 places including Werribee and our mini-camp at Yanakie seeing 150 species for the year. I think the special birds included Spotted Quail-thrush, Emu, Varied Sitella, Olive Whistler, Rose Robin, Striated Fieldwren, Crescent Honeyeater, Gull-billed Tern, Eastern Curlew and White-throated Needle-tail.

A safe and healthy Christmas season to all Heyfield Birders. 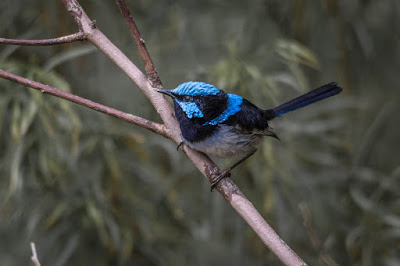 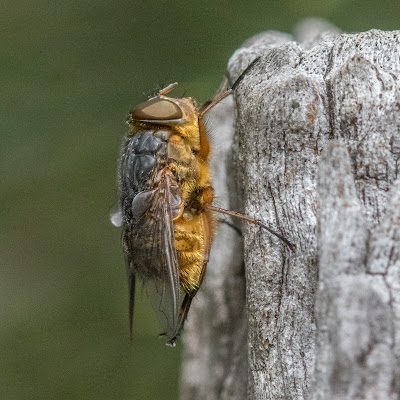 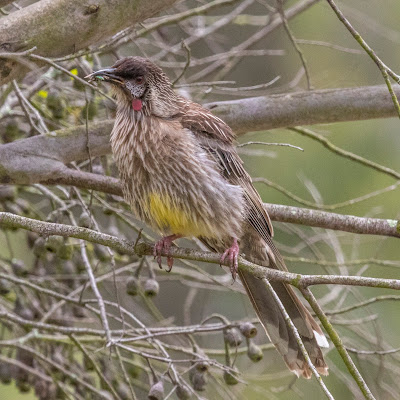 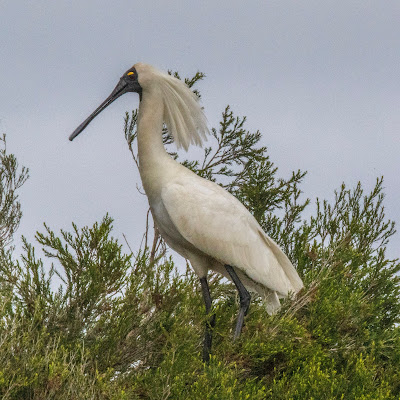 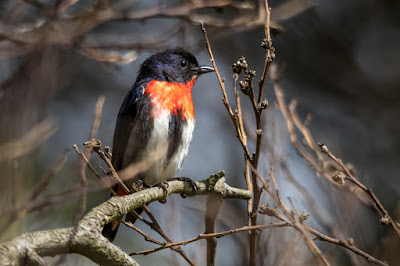 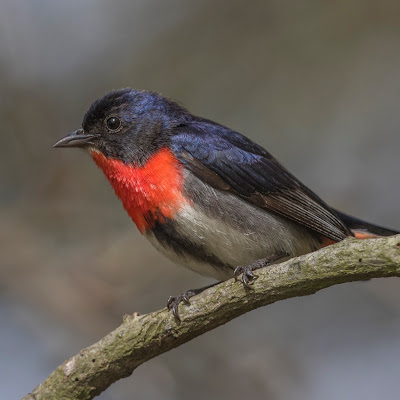 Jackwin
I live in Gippsland in southeast Victoria and I am a bit keen on birds. And travelling around Australia. So most of my blogs are just that. Birds in Australia. Mostly photographs. I hope you enjoy them. Please leave a comment.